She has vast experience in Puerto Rico income and sales and use taxes, and in U.S federal income taxes. Her practice also includes more specialized areas, such as tax incentives for tourism projects.
She formed part of the Puerto Rico Treasury Department team that worked on the 2006 tax reform in Puerto Rico, including the implementation of the sales and use tax. She played an active role in the drafting of the sales and use tax regulations, circular letters, administrative determinations and informative bulletins issued by the Treasury Department during such implementation period.

Mrs. Emanuelli Freese, as Tax Consultant, has recently specialized in sales and use tax matters, including representing clients before the Treasury Department and various municipalities, and drafting closing agreements and private letter ruling requests. She has also actively participated in tax incentives matters related to the tourism industry, including the drafting of applications for tourism tax concessions for various tourism projects in Puerto Rico, such as the six-star Dorado Beach, a Ritz-Carlon Reseve, the Hyatt Place Bayamón, the Hyatt Place Manatí and the future Hyatt House San Juan. She has also drafted the documentation for the sale of tourism investment tax credits.

[1] Not admitted to the Puerto Rico Bar 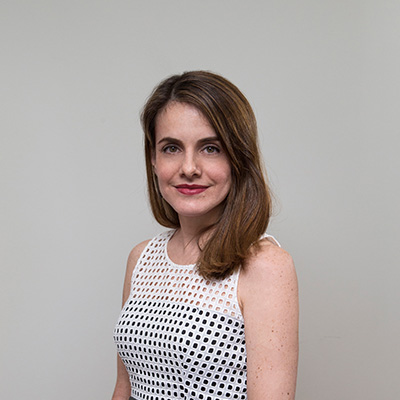