While in Law School, Mr. Zayas-García completed a Summer Internship as a Judicial Clerk at the Puerto Rico State Court, where he clerked for the Hon. Jaime J. Benero. He also engaged in Pro Bono work at the Puerto Rico Department of Consumer Affairs (“DACO” for its Spanish acronym) and became part of the Law School Dean’s Honor Roll. 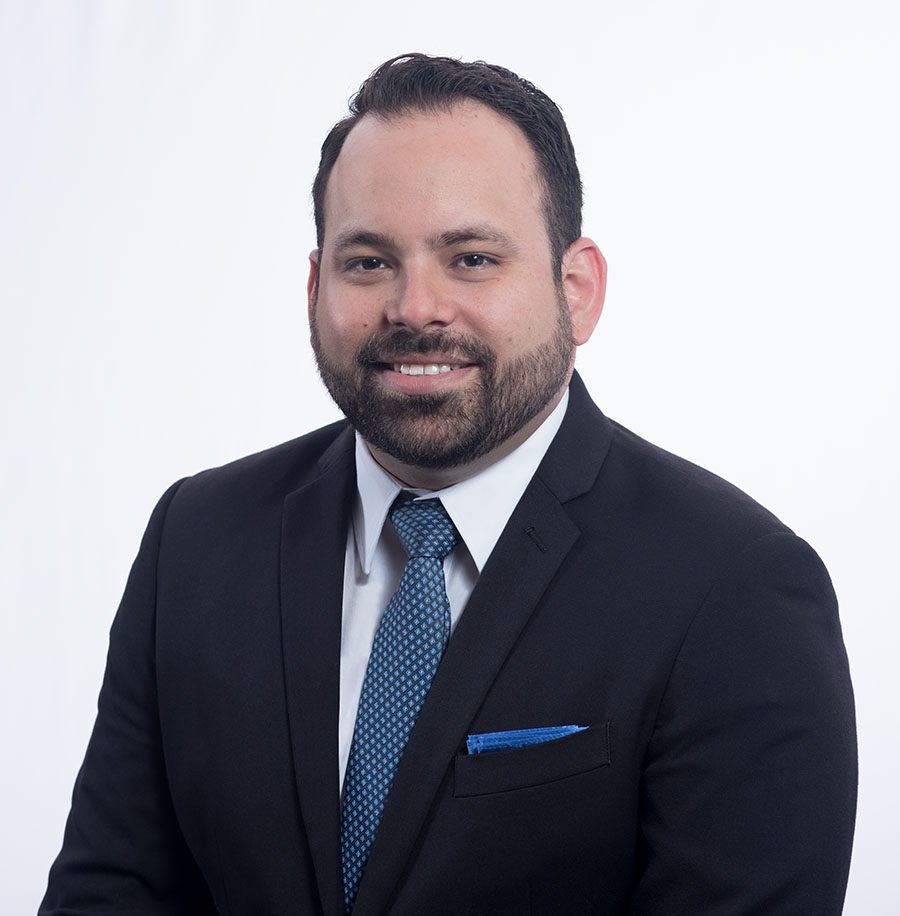