Mr. Dávila is an Associate in the Litigation Department and member of its Labor and Employment Practice Group. He joined the firm with a solid litigation background in Federal and State Courts, as well as before administrative agencies. His main areas of practice include class actions, commercial litigation, administrative law, regulated markets, torts, and discrimination, among others.

Mr. Dávila obtained his Bachelor’s Degree from the Pontifical Catholic University of Puerto Rico, where he double Majored in Political Science and Law, and in Public Administration and obtained a Minor in Sociology. He received the “Student of the Year Award” for highest overall GPA and graduated Magna Cum Laude. He obtained his Juris Doctor Degree from the University of Puerto Rico School of Law. He studied a summer abroad at the University of Barcelona School of Law, where he interned at a local law firm, gaining first-hand experience in Spain’s Judiciary System. While in law school, Mr. Dávila served in the Federal Litigation Legal Aid Clinic and was identified by the Who’s Who Among Students in American Universities & Colleges.

Mr. Dávila is a Notary Public and is admitted to practice in the Commonwealth of Puerto Rico and in the U.S. District Court for the District of Puerto Rico. 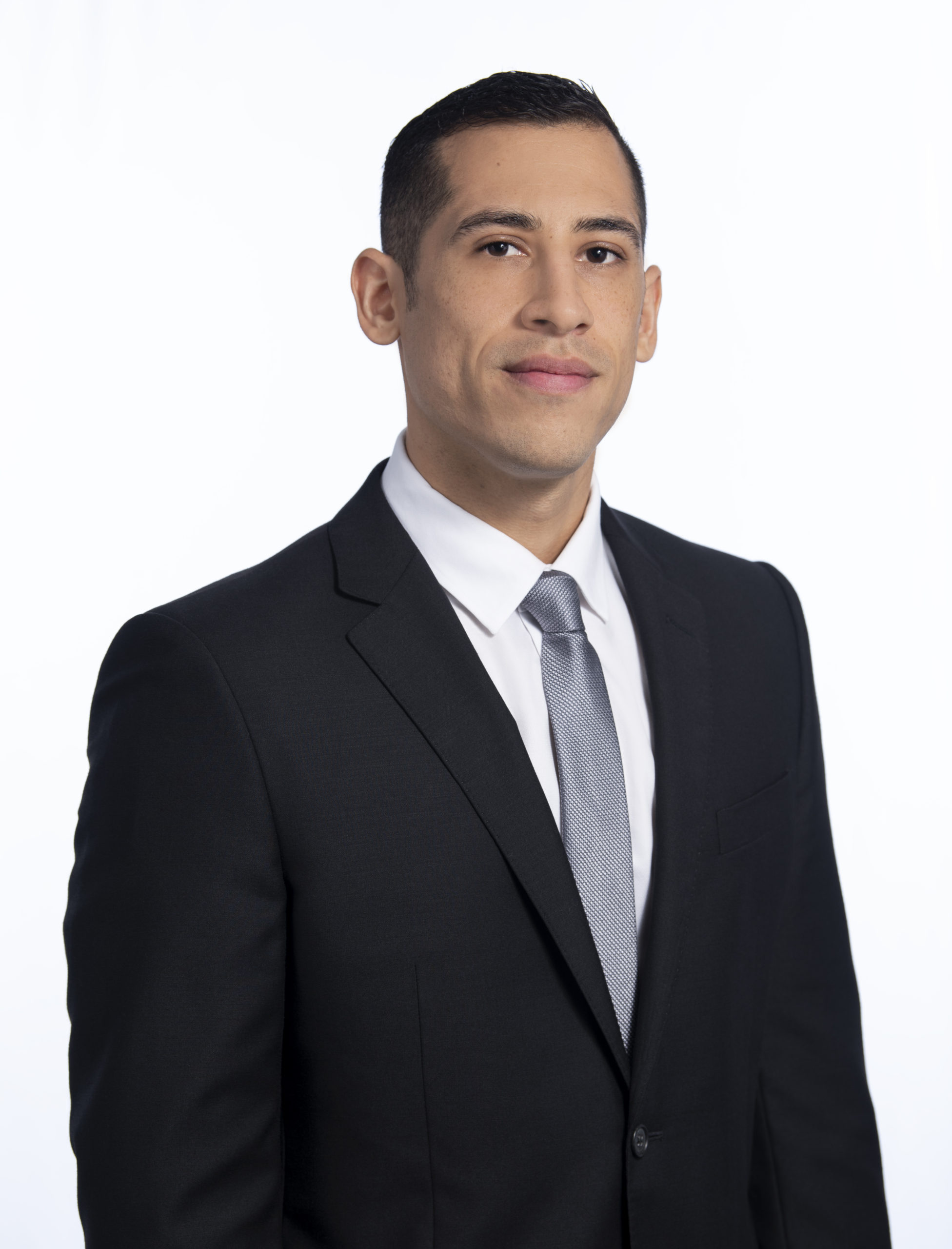