His expertise covers Puerto Rico income taxation of foreign and resident entities, industrial, tourism and urban development incentives, excise, sales and use tax and tax disputes. Mr. Serrano, is ranked as one of Puerto Rico’s Leading Attorneys in the Tax field by the renowned international publication Chambers & Partners Latin America Guide and has influenced many of Puerto Rico’s tax and tax incentives policies of the last decade.

From 2005 through 2008, he served as Assistant Secretary for Internal Revenue, Puerto Rico Treasury Department, were he led the drafting of the proposed 2006 Puerto Rico tax reform and later was responsible for implementing the Puerto Rico sales and use tax. During his term, he spearheaded municipal sales and use tax simplification. Furthermore, he acted as Competent Authority for Puerto Rico dealing with double taxation cases of Section 936 to CFC exit strategy audits and as representative of Puerto Rico in the Streamlined Sales Tax Project.

From 1997 until 2004 and from 2008 until 2014, Mr. Serrano handled corporate taxation, tax exemption, income, property and municipal taxation and tax disputes matters as associate and later Capital Member and Tax Chair of one of Puerto Rico’s largest law firms. His industry expertise spans from pharmaceuticals and medical device manufacturing for MNEs and green energy generation to retail, telecommunications and film incentives. Mr. Serrano has recently been involved in tax planning for the relocation of service industries and of individuals under the recent Export Services Act and Individual Investor’s Act, Act 20-2012 and Act 22-2012.

He is a frequent speaker and instructor for the PR CPA Society and the PRMA.

In his professional experience, Mr. Serrano has served as board member and officer of both for-profit and non-profit entities. 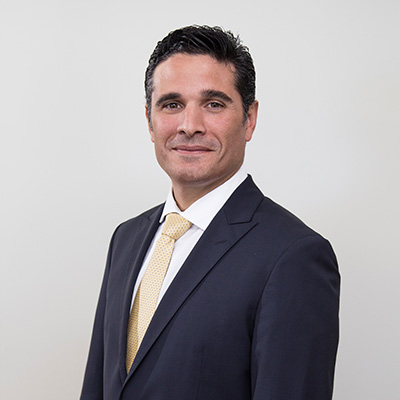