Mrs. Joubert Pereira concentrates her practice on general Puerto Rico taxes, such as income, sales and use, property, and municipal license taxes, as well as U.S. federal income taxes. Her practice also includes more specialized areas such as tax incentives, tax exempt organizations, and competent authority requests, including those dealing with income reallocations made by the U.S. Internal Revenue Service. She has substantial experience working on sales and use tax matters for various types of merchants, including those related to the significant changes in such area brought about by Act 40-2013, Act 46-2013, Act 117-2013 and Act 80-2014, and has assisted her clients during the preparation for and implementation of said changes. Mrs. Joubert Pereira played an active role in the drafting of the Puerto Rico Film Industry Economic Incentives Act and has assisted clients in the film and entertainment industry. 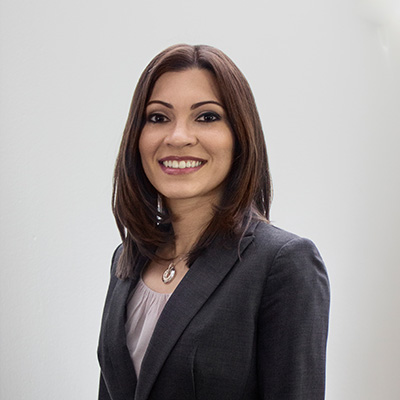 Partner and Co-Chair of Tax Department