While in Law School, Mr. Pérez-Esquilín was part of the Democracy and Citizen Participation Pro Bono organization, offering workshops on human and civil rights at various public schools throughout Puerto Rico, as well as the Enlace Pro Bono project, offering workshops to high school students interested in studying and practicing law in the near future. During this time, he also worked as Government Affairs and Public Policy Intern for a health insurance company in Puerto Rico and as Legislative Advisor on the Senate of Puerto Rico.

Since obtaining his Juris Doctor, Mr. Pérez-Esquilín has worked on the private sector as tax attorney consultant, as a freelance consultant on health policy and community economic development, and as legal advisor for clients applying for tax exemption under Act 60-2019. Additionally, Mr. Pérez-Esquilín worked as Judicial Clerk for the Honorable Judge Felipe Rivera Colón, at the Puerto Rico Court of Appeals. 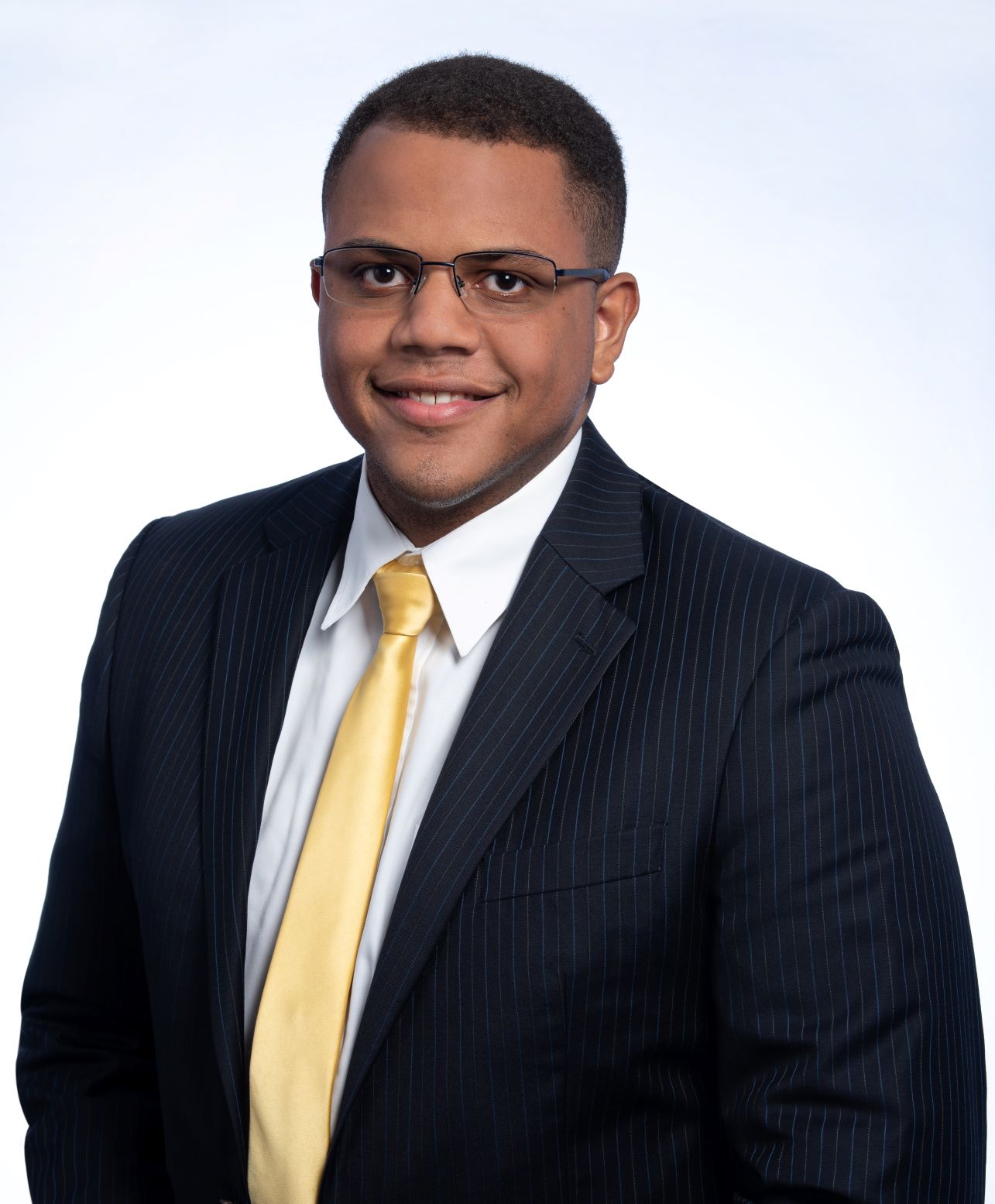